A downloadable ESPORTS for Windows, macOS, and Linux

SC2VN is a visual novel about the South Korean StarCraft 2 scene. You play as Mach, a foreign semi-pro trying to make it in eSports who soon learns that success in StarCraft takes more than in-game strategy. Meet fellow pros and build a team that can compete with the best.

No previous knowledge of StarCraft and eSports required!

This project was made possible by the support of our backers on Kickstarter.

SC2VN is also available on Steam

Mouse wheel up - read text history (up to 20 messages)

We are not officially rated by the ESRB. This content has been outlined by the team.

SC2VN does not include mature acts. This is not a dating simulator.

Switching to "All desktops" build.

Fixed an issue that prevented glossary terms from unlocking

Updated particle system so if particles are cached on save/load, they should not bug out in later scenes.

Players are notified that they have unlocked the extras scene upon beating the game.

The game may default to auto-save. Click the '1' icon on the save menu to access manual saving.

We recommend you change the text scroll speed to about halfway in the preferences menu. Certain effects will not function properly otherwise.

The volume during the final StarCraft section is inconsistent.

Questions, concerns, bugs reports, or whatever else are always welcome.

Extract the game and run the exe. 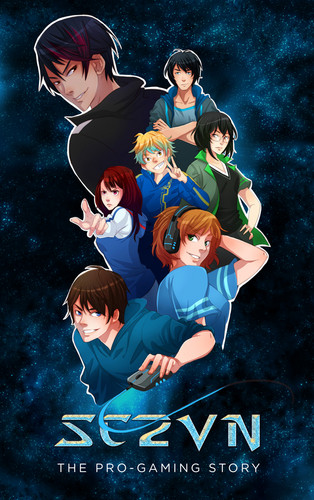 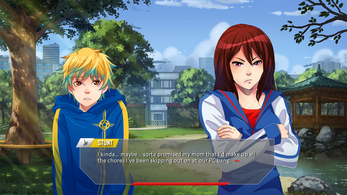 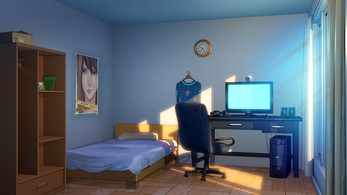 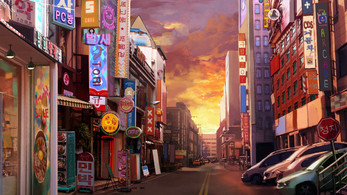